Mr. Martellacci is a lifelong learner who is committed to connecting business and education to transform learning in the 21st century to support student success. He completed a transformational learning journey as a mature student earning a master’s in educational technology from Pepperdine University in Malibu, California which inspired the creation of the MindShare Learning Report—Canada’s Learning & Technology eMagazine.

Mr. Martellacci has over 25 years of expertise and thought leadership in education as a former university administrator at York University; he also launched The Learning Company School Division for Kevin O’Leary which was the catalyst to forming his start-up MindShare Learning following the Mattel acquisition.

One of Martellacci’s signature slogans, “until next time, keep the learning curve steep.” 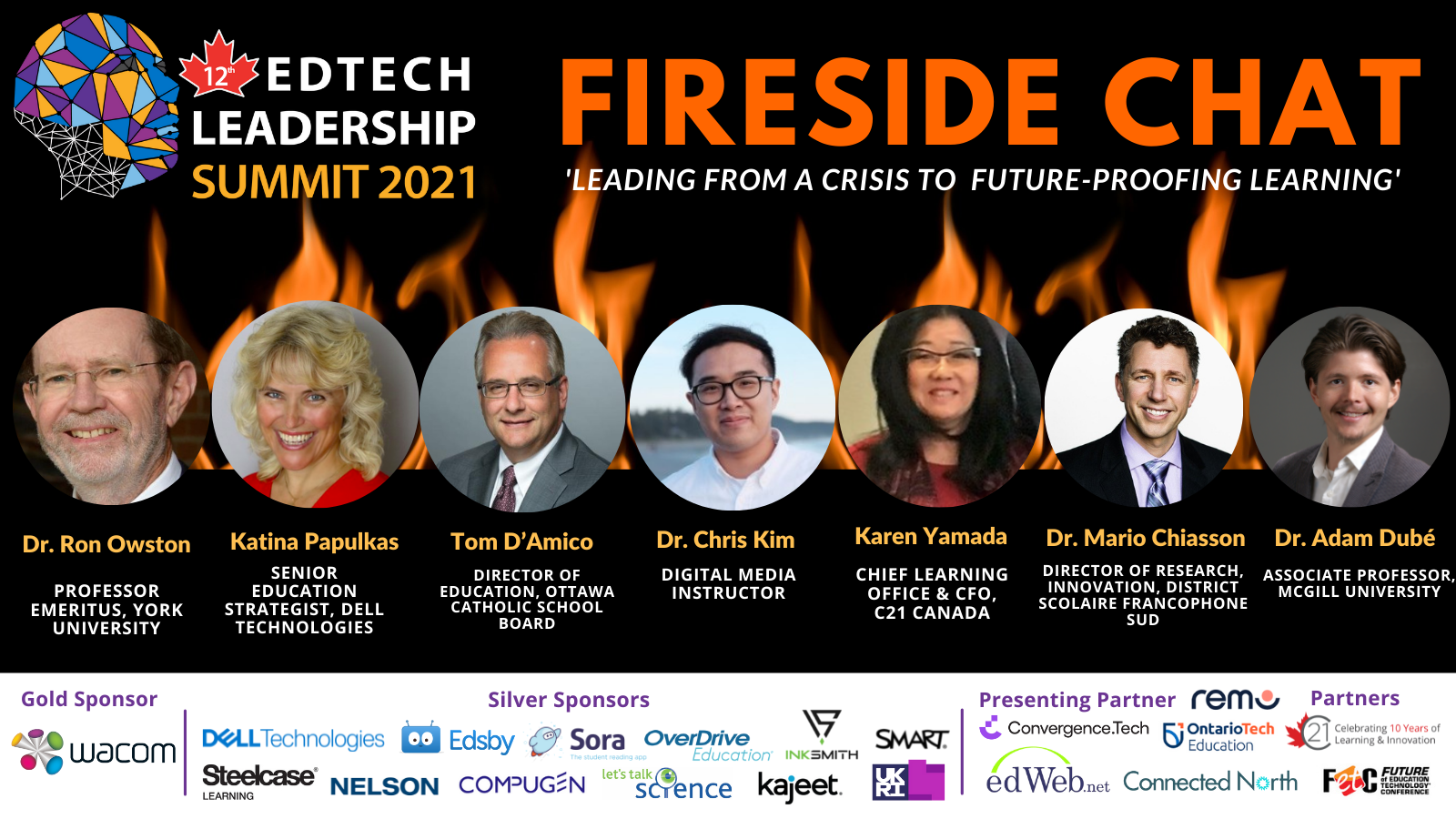 'Leading Beyond a Crisis to Future Proofing Learning' 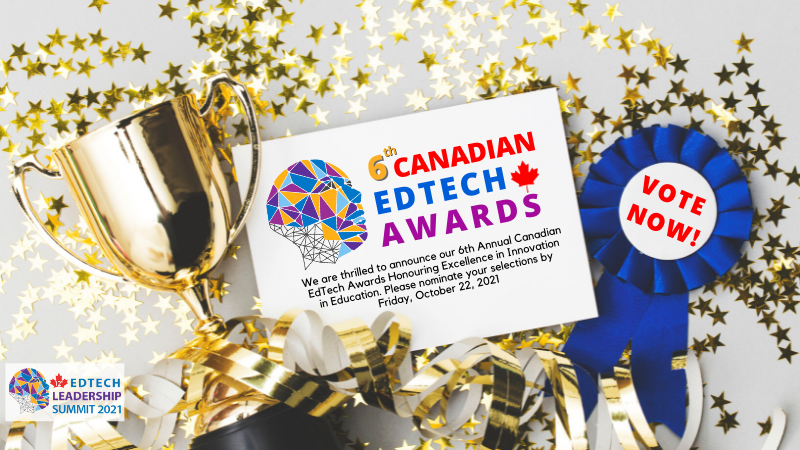